One pandemic silver lining, for me, is a loss of interest in online forums. They used to soak up a lot of my time and now I barely spend five or ten minutes a day skimming one or two forums—just the ones that actively discourage virus discussions. The ones I used to read that allow off-topic virus chatter are full of distasteful bickering between the calm, rational folks and the hysterics with opinions formed by “if it bleeds it leads” news sources and click-bait websites. 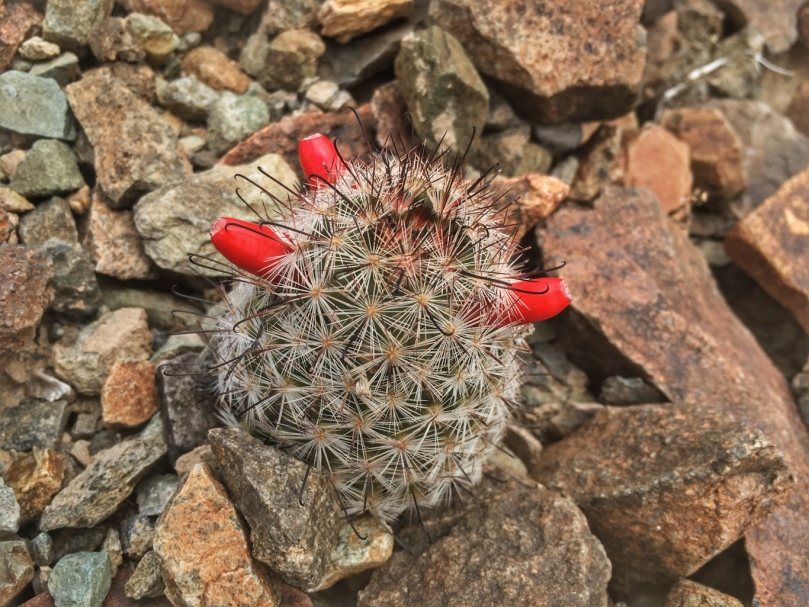 Sadly, I have concluded that a large portion of the more alarmist participants on online forums (also blogs, et al) subconsciously want things to be dramatic, exciting, and ever-worsening. They’re sheltering safely in place without much worry—still being paid, such as government employees; kids freed from school for the rest of the year; folks holed up in a good place with lots of supplies; or the wealthy, always the wealthy—avidly watching events with a figurative bag of popcorn in their lap, munching away and hoping things continue to entertain. Just so long as it’s other people suffering. They don’t want it to end, thus they react savagely to anyone who suggests it’s not the equivalent of the zombie apocalypse, that things are getting better, or that there’s a light at the end of the tunnel (which isn’t an oncoming train).

This has cured, or at least greatly lessened, my predilection for internet addiction. I think that the future me will look back at these days and be thankful for that, if nothing else.

One thought on “Schadenfreude”

This site uses Akismet to reduce spam. Learn how your comment data is processed.